You are here: Home / Archives for Food and Recipes / Nut-Free 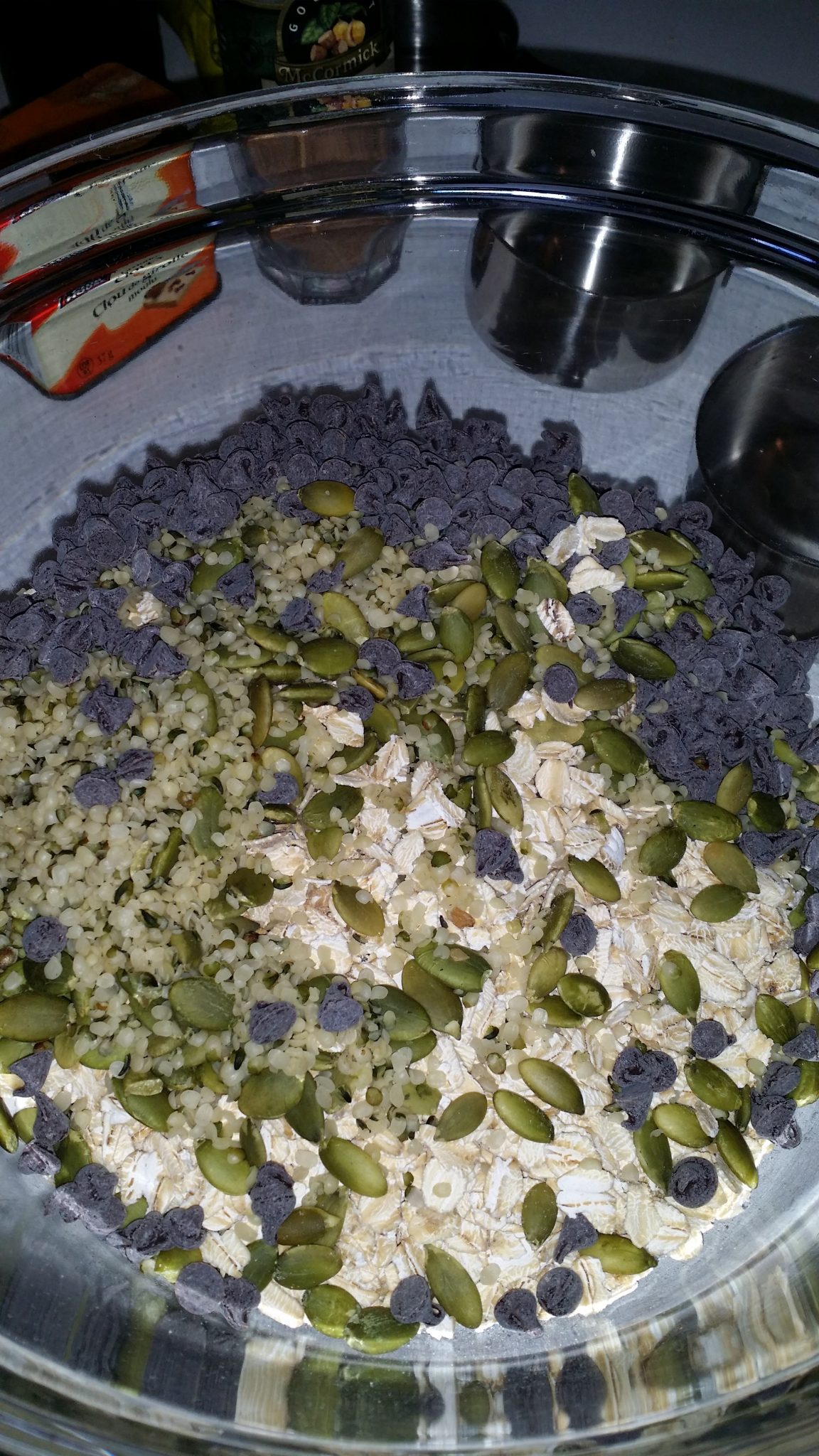 I love granola bars but find them very hard to buy. If they are gluten free, they also tend to be nutrition free and school unfriendly. So here is 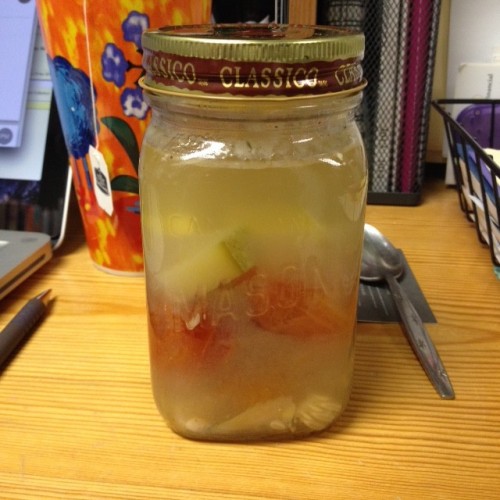 I'm pretty proud of this soup! It really is a homemade soup. The veggies came from my neighbours freezer but really came from his abundant garden last 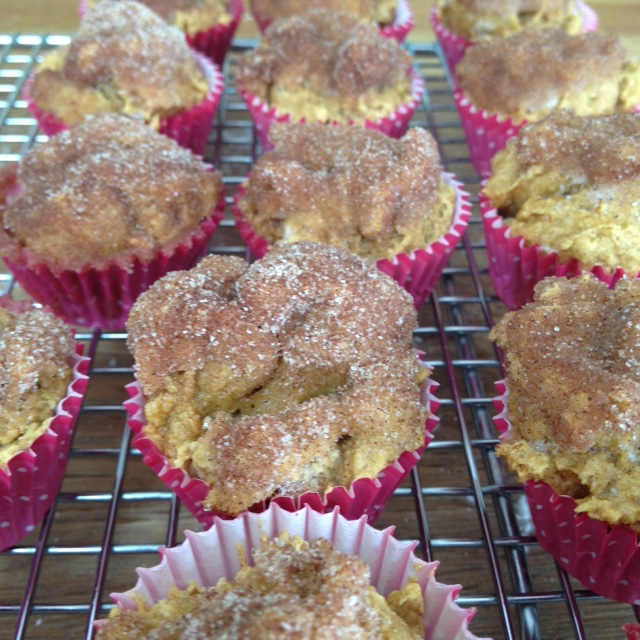 With little ones around, mini-muffin tins are a kitchen must-have. Here is a recipe for pumpkin donut holes. Thank-you to the 'baking Beauties' for 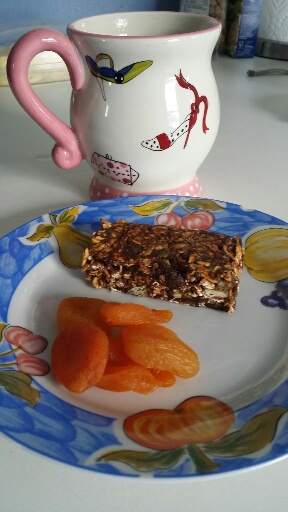 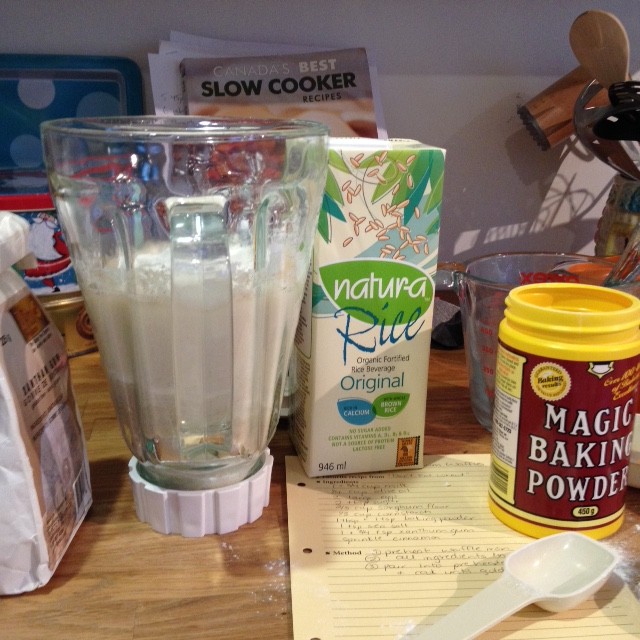 Who doesn't love waffles? Sometimes we have them for supper on the weekend instead of breakfast. Here's a great recipe to give a 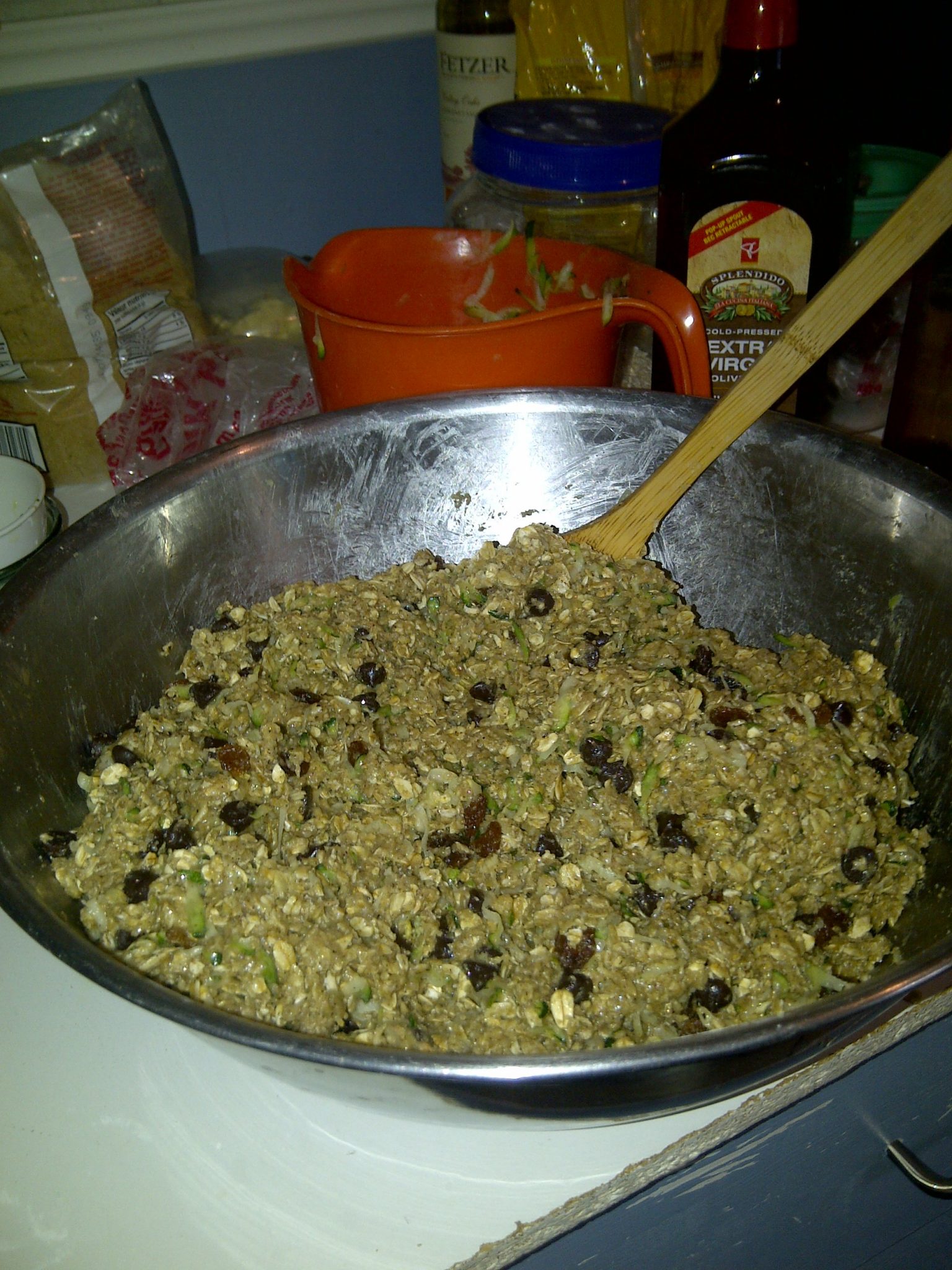 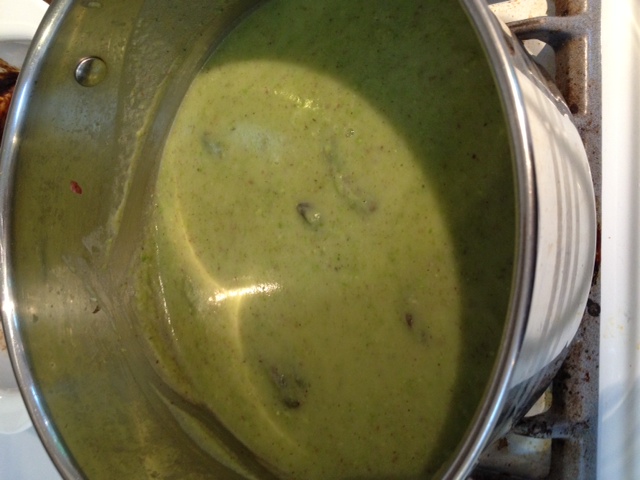 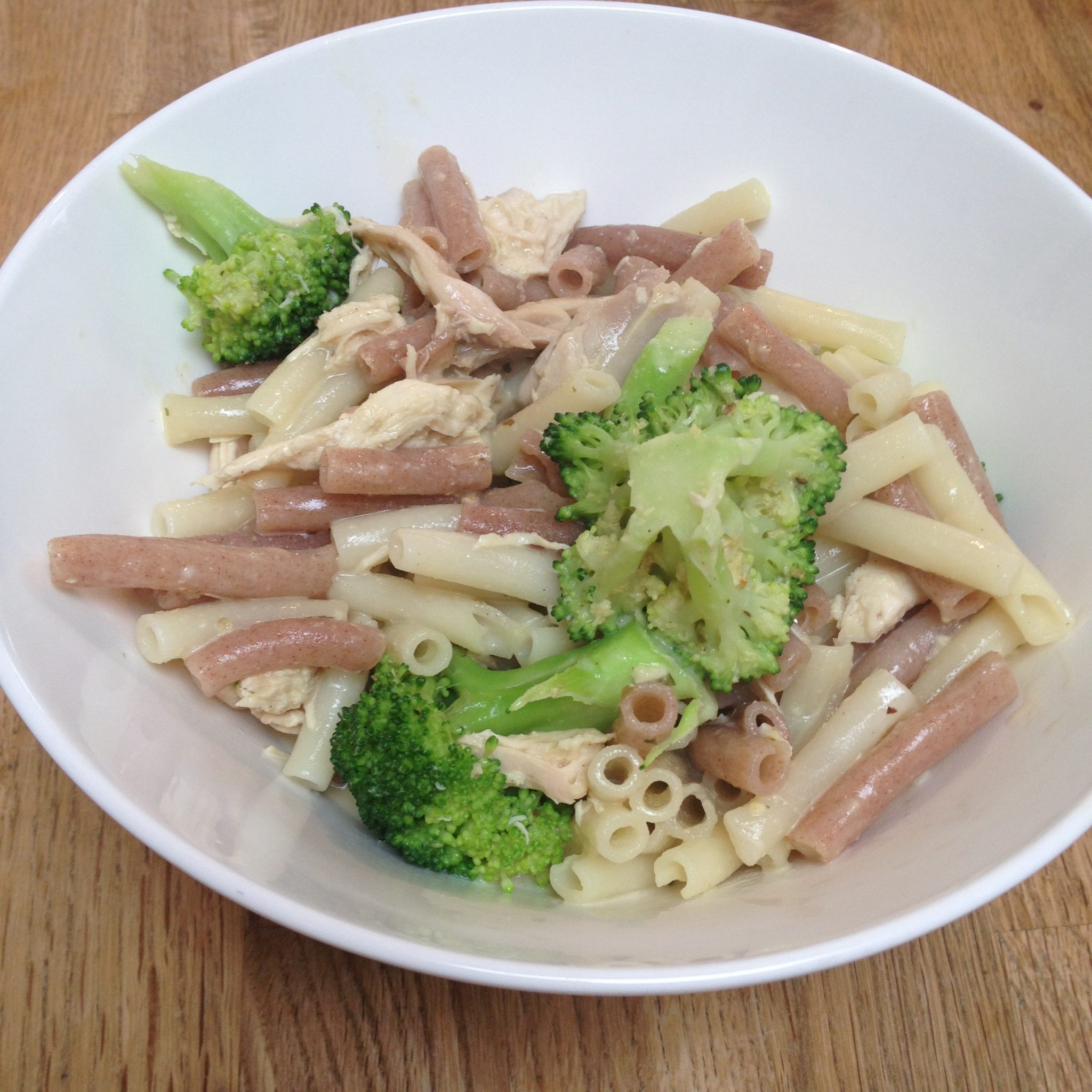 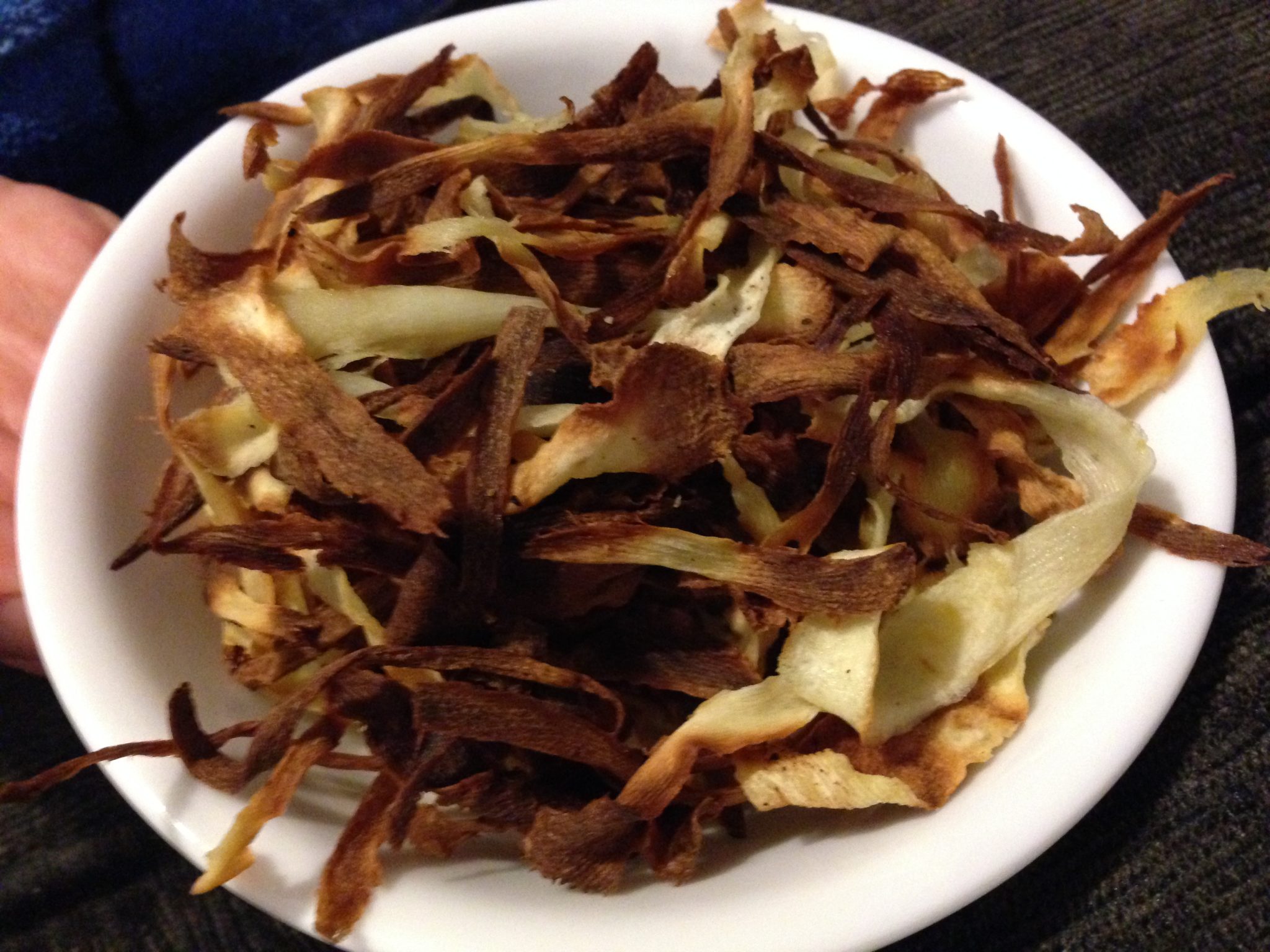