You are here: Home / Archives for Fertility 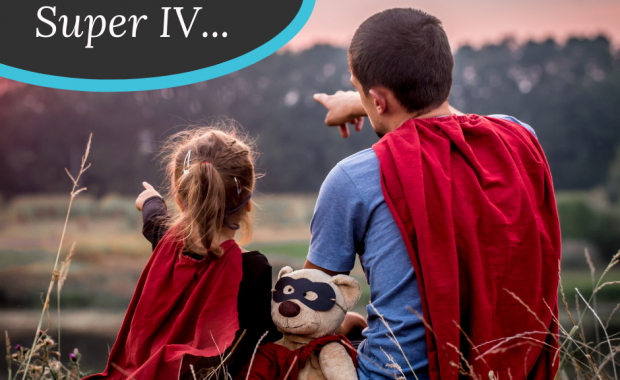 We're so excited about our new Super bag! It's the Super Nutritive IV Bag and it's full of so many good things. Here's the breakdown: Vitamin C, 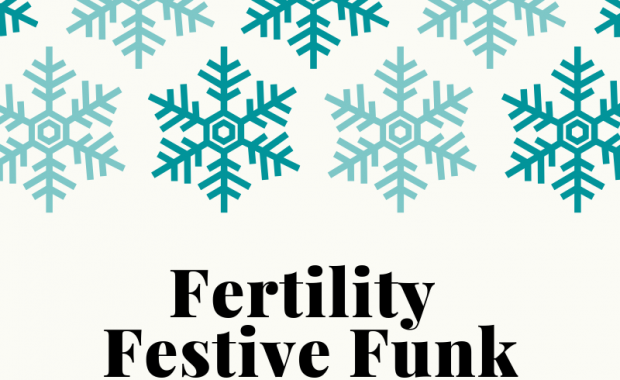 Infertility Sucks It sucks even more when you're surrounded by pregnancy announcements, adorable baby-dressed-as-elf photos, and merriment. You may 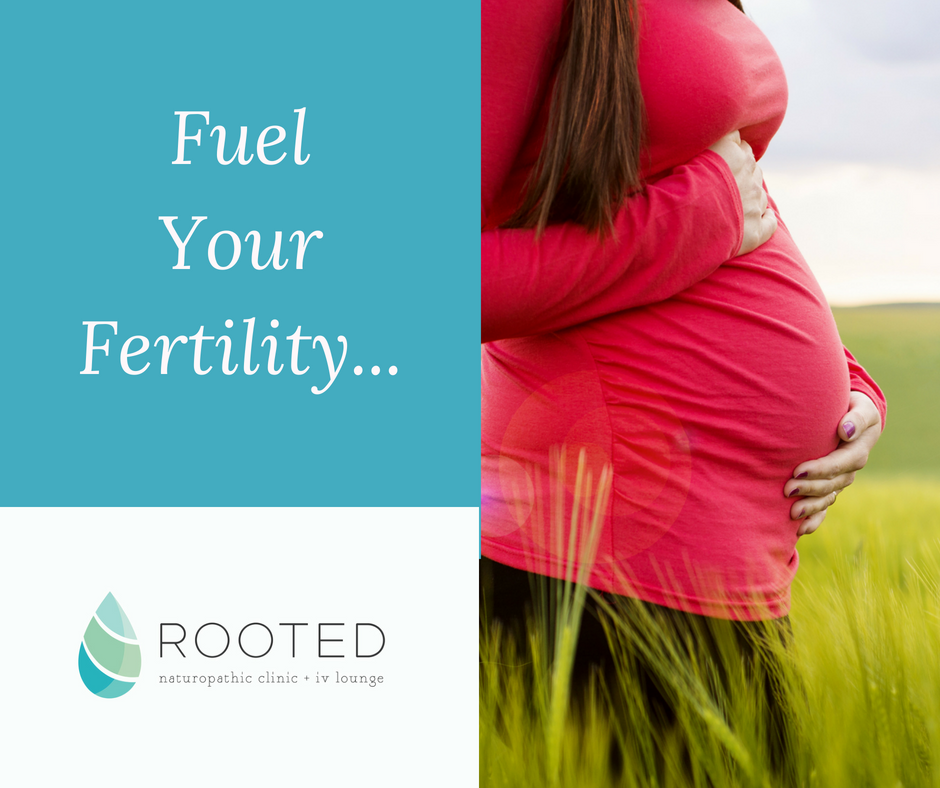 There's this lovely couple I've been working with and they swear that IVs helped them get pregnant. They'd been doing so much to help their fertility. 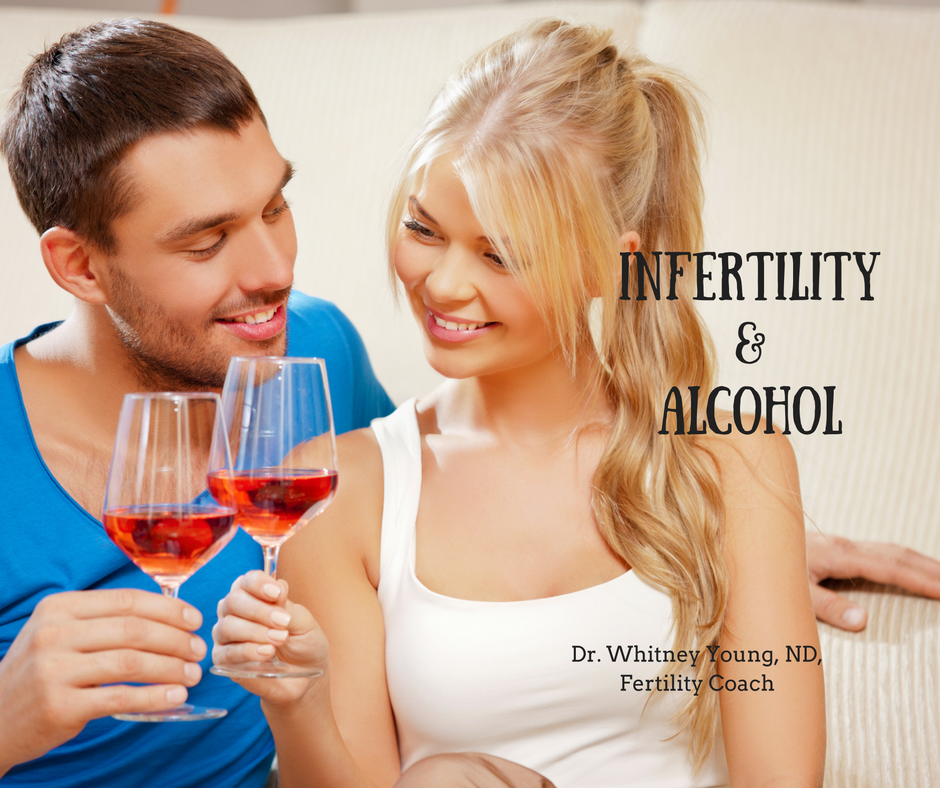 I've had a few questions this week from men and women asking about when it's ok to  drink while you're trying to get pregnant. And how much can you 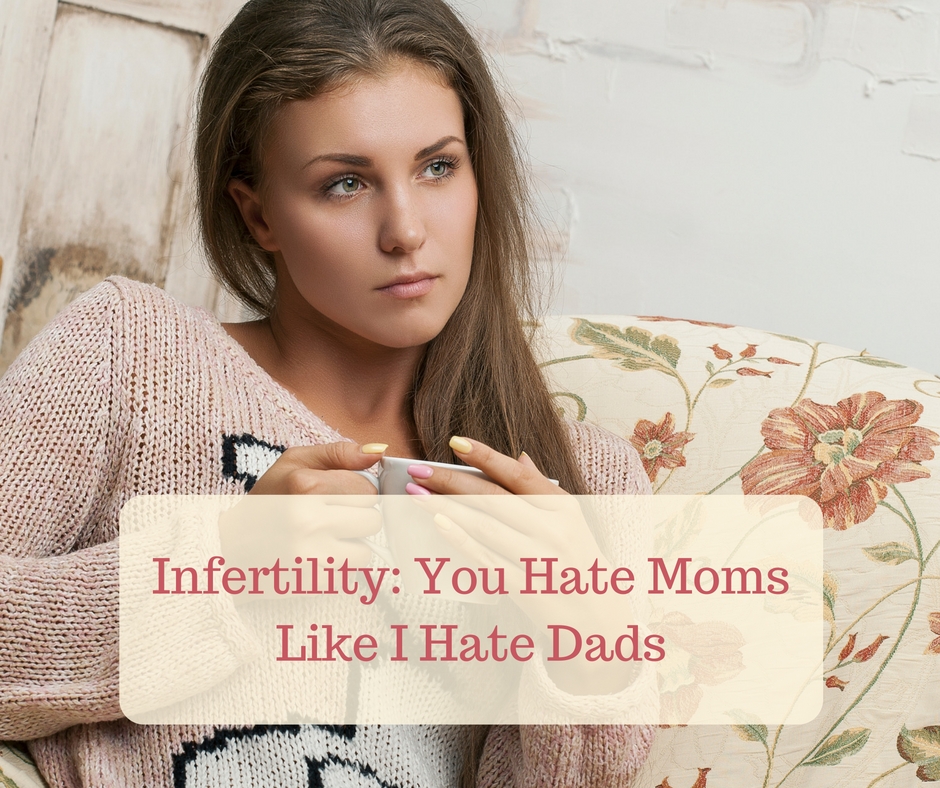 Ok, hate is a strong word. But that’s how we feel in the moment. When all you want to do is see a positive pregnancy test and have your own 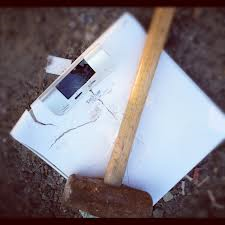 Overweight and obese women are often told to lose weight in order to improve their fertility. They are told to eat less and exercise 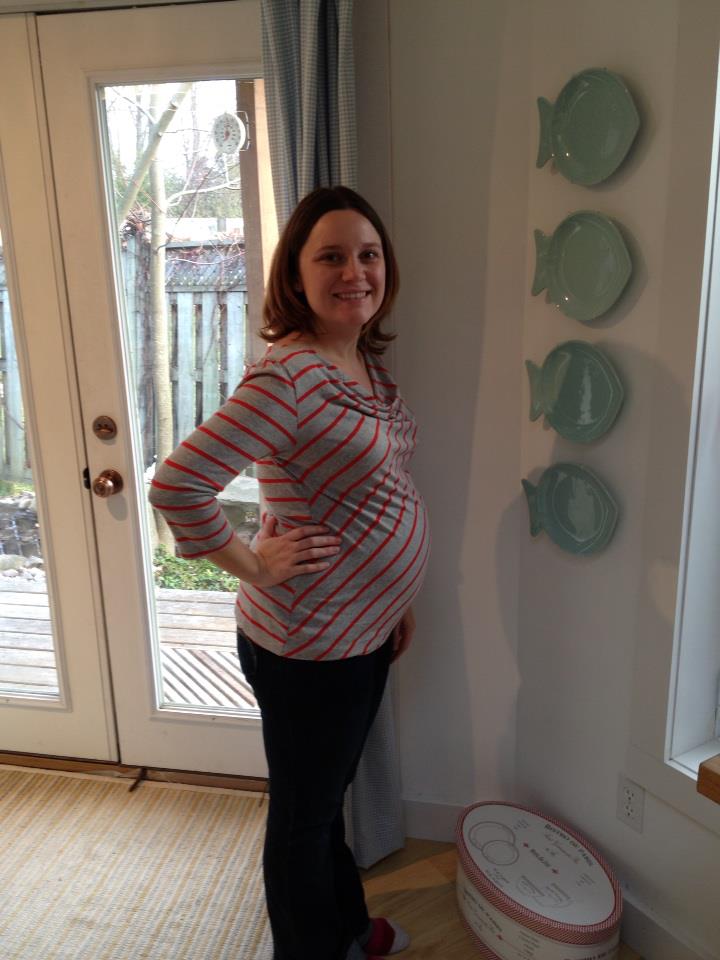 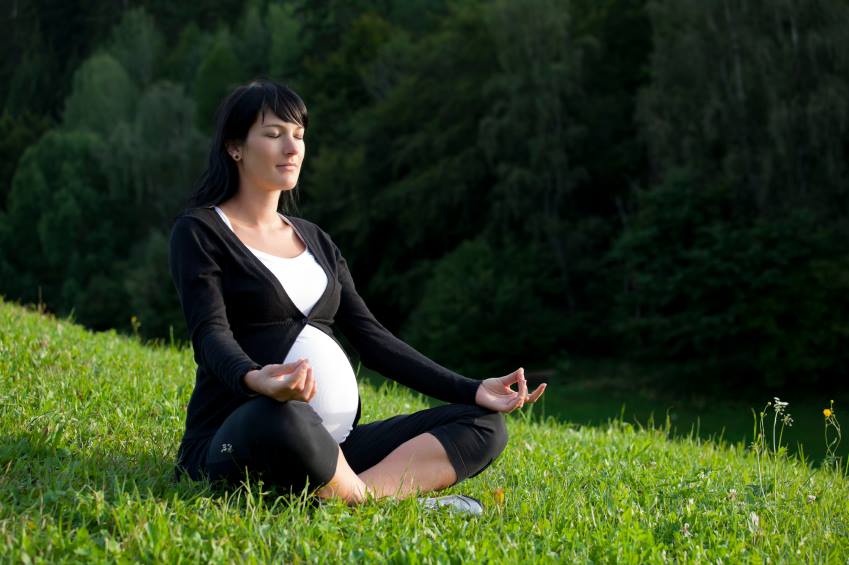 We see our fertility patients struggling with depression, anxiety, anger towards their bodies, and hopelessness. As part of our 'Fertility