You are here: Home / Archives for Fertility

We get asked often about how to address DNA fragmentation in relation to male fertility. Until recently, it was assumed that most fertility issues 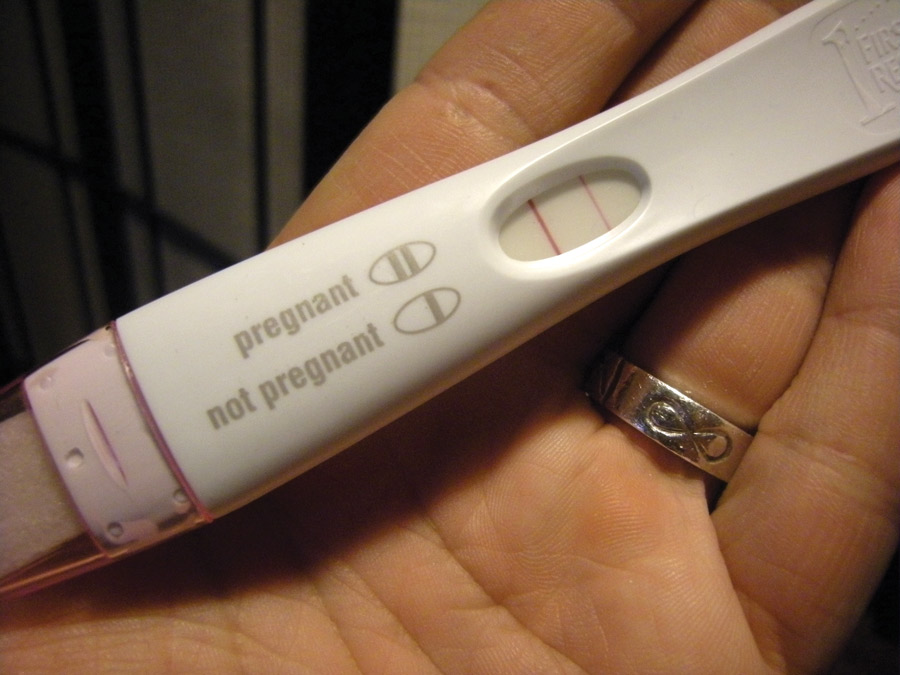 Another positive pregnancy test and ultrasound! We are so pleased for this couple we have been working with for a year. They are a lovely

Our newest tea has arrived!

We are thrilled to announce that our latest tea is now available to purchase at Rooted. Fertili-tea is a custom blend that was formulated by the

When people talk about the aphrodisiac foods, they talk about chocolate and oysters as the two biggest foods to get us in the mood. This may be the 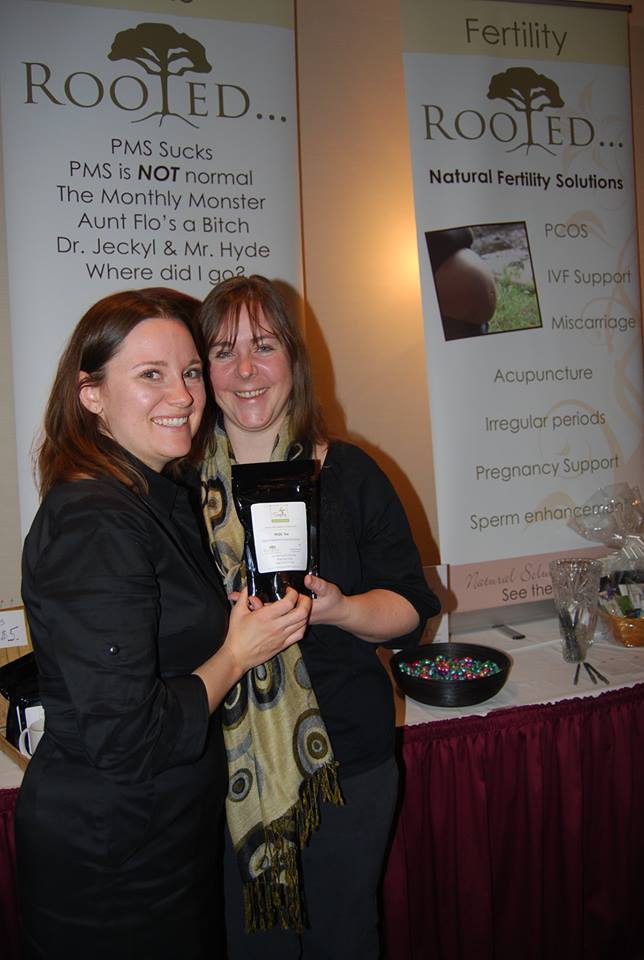 Brides and Moms to Be!

We had a fun time at the Timpano Bridal show this past weekend meeting lots of brides, moms and even some future husbands! We thought it might be a

Infertility – How men can support their partners through communicating, getting involved and making dinner!

OK Men, this one's for you Communicate Openly This is a very emotional and stressful time for you both. There is no right or wrong way to feel.

Infertility – When should I worry?

Infertility: When do I become concerned?  When should I see an ND about infertility? The best time to see an ND is for pre-conception care about 3 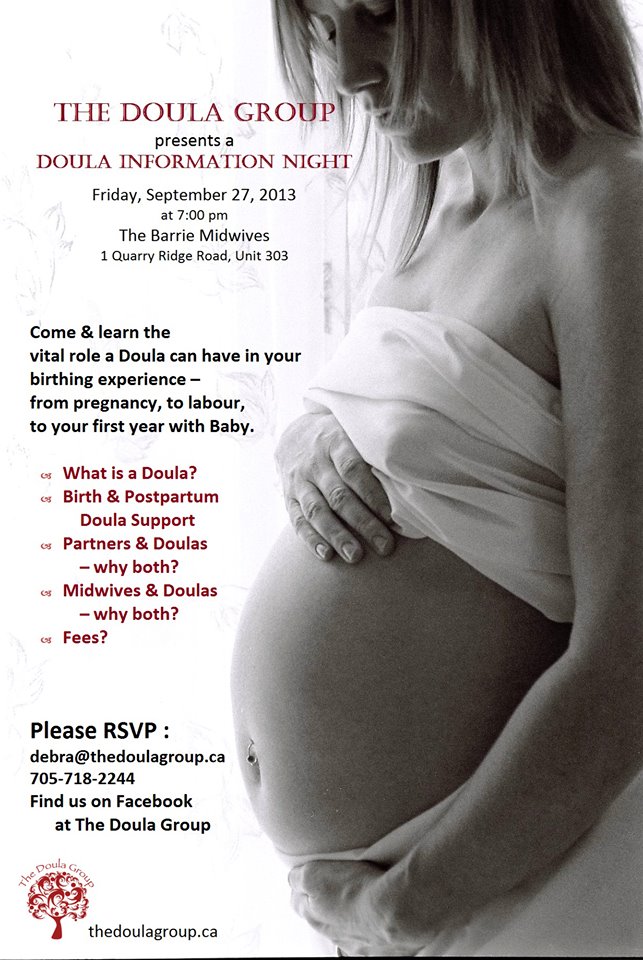 If you are pregnant or on your fertility journey, thinking about having a doula is something to put on your list. We chose to have a doula for a few

Is my baby ready for solids?

I'm asking myself this question now. Little Jillian is 5 months old now and many of the women in my baby group are discussing this very question. Is