You are here: Home / Archives for PCOS 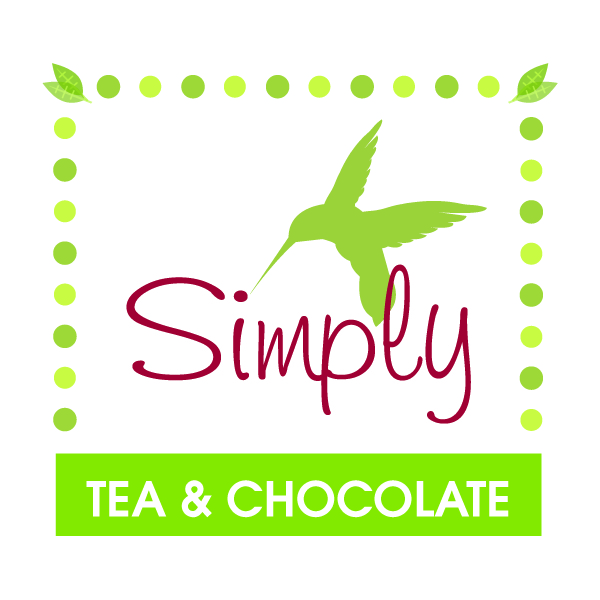 What you need to know about testing women’s hormones

When a woman goes to the doctor and says "I think my hormones are all messed up" she may be given a requisition to test her hormones.  When she's told

Polycystic Ovarian Syndrome, PCOS, is a hormonal condition that affects a women's ability to ovulate. The cause of PCOS is unknown, however  we

Why don’t I get a regular period?

Many women who skip months without a period have a condition called Polycystic Ovarian Syndrome, or PCOS. PCOS is a condition that

How do you test for PCOS?

Polycystic ovarian syndrome (PCOS) is a complex condition and diagnosis involves a few tests. Firstly, we want to know how many androgens you have

Infertility and insulin (PCOS too!)

It's confirmed that the link between infertility and insulin sensitivity is real. This is good news for infertile women with PCOS and/or extra